Everything starts with a simple ‘Hello’ without paying anything at all. We are dedicated to present a solid plan and base for your business idea. You will be surprised by working with our specialists. If not, the first two week are on us.

Dedicated team for your project

Once you join us, we will ensure that every chosen developer or a team of developers will give complete focus to the fast development and delivery of your project. We will provide you the estimate prior to start the work

We provide 100% transparency from the start of development to delivery of your project. We start by a virtual meeting where you describe your ideas and vision verbally and give us your written requirements in detail.

We assure security and commitment to confidentiality by signing NDA. We then do a extensive analysis on our side where we study your requirements and market to discover the best solutions for you.

We deliver quality in timeline

Our experts design a detailed structure with the user-flows and complete database architecture and Our industry best project management practice and strategy ensure that we deliver the project in time with high-quality standards.

Many projects fail within a few months after their launch due to poor post-launch consultation. Our cost effective maintenance contract and after launch support will get you just the support that your project needs.

What our clients say

I have been working with Adware Technologies for more than 2 years. I was extremely fortunate to find such a good company to partner with for my development needs! The developer I work with, Mohd, has helped us build and launch our product and helped us grow to over 1,000 customers!

We were looking for a social media mobile app that connects friends and family members on an interactive platform. We decided to trust Adware with the project and the decisions proved to be a great one. The team was happy to accommodate the changes and revisions which is rare. Great experience!

We developed our web app with team Adware Technologies. Their team is technically sound and very supportive. From the beginning they took care of everything from Development to Deployment and ensured the entire project was executed seamlessly.

Top Brands around the world 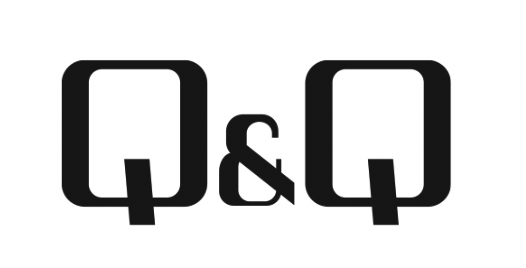 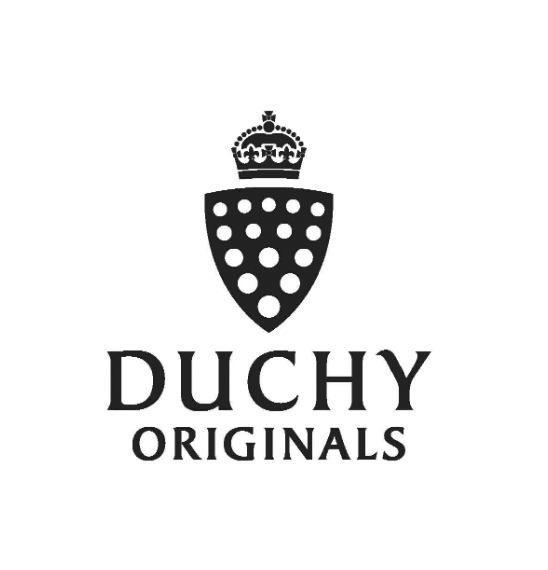 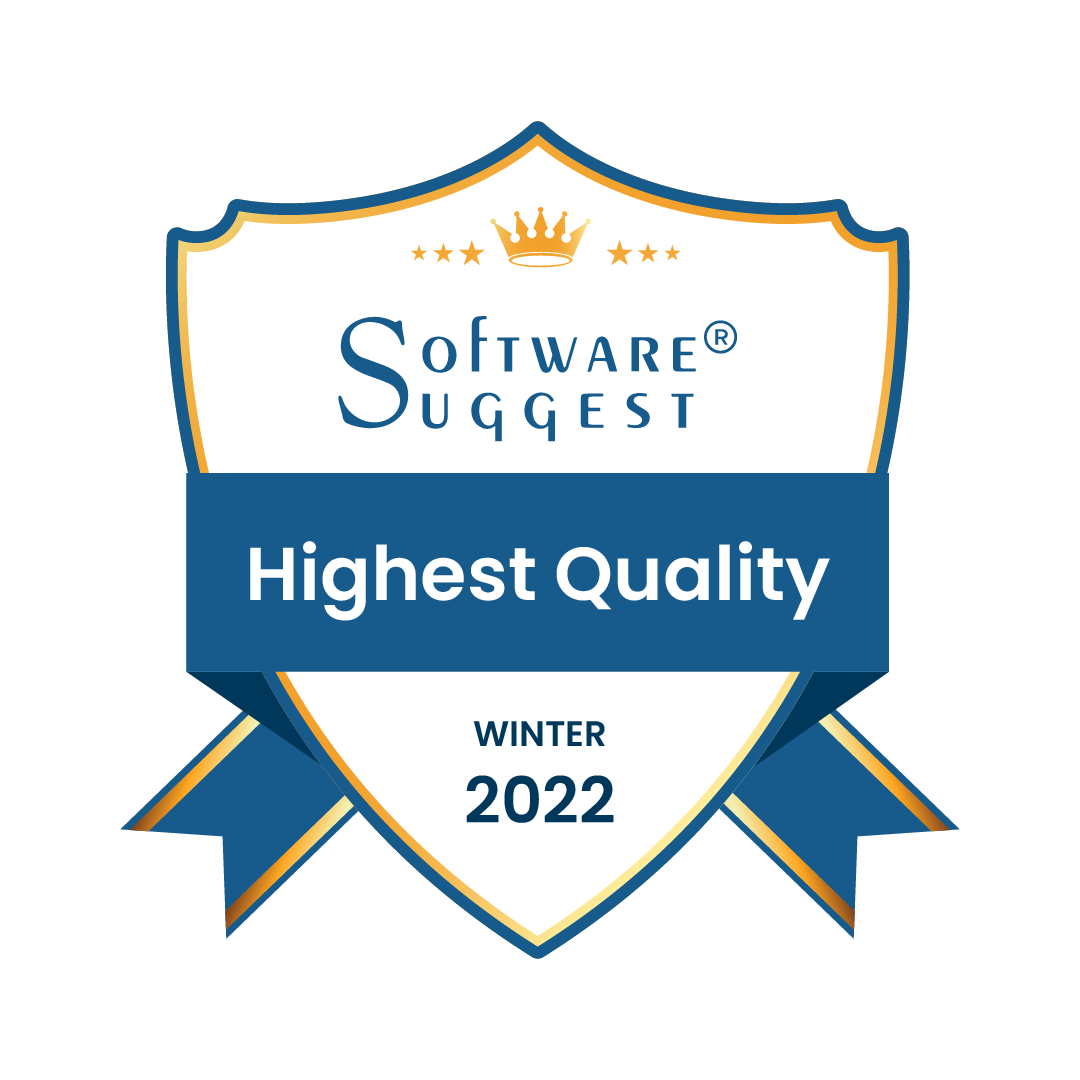 Got a project to discuss or need advice?
Let's talk about it.
Back To Top