Rails Migrations in a nutshell 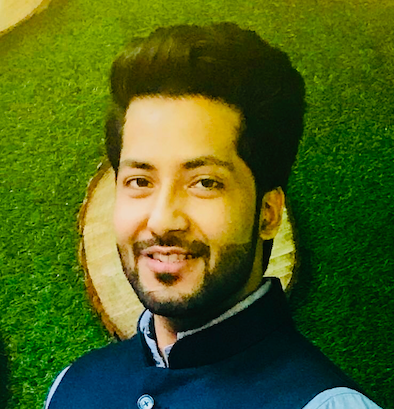 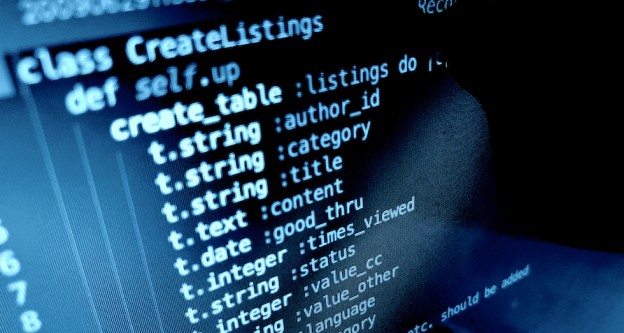 Migrations are the perfect way for you to create and modify your database in an organized and in a well-structured manner. One of the main advantages of migrations is that we don’t have to write SQL queries since migrations provide you an easy Ruby DSL to Create/Change your table.

Migrations allow us to create tables, add or remove columns, and add indexes on columns. Whenever a migration is generated through command it is stored in db/migrate folder of your Rails app directory.

In this post, you'll be learning about the following point of migrations

Creating a table through migrations

This how a table is created using migrations. Through the following command, we are generating a Post table within our database with two columns Title and Content.

Remember to use the capitalized name for the table/model name.

This can also be done as

Both commands would generate the same file with a title consisting of timestamped and class name following by the ruby extension. 20200715064057_create_posts.rb

The next step is to run

Upon running rails db:migrate   a table called posts with a string column called title and a text column called content would be added to db/schema.rb. An integer column called id
and a column timestampd will also be added implicitly, id is the default primary key for all Active Record models and  timestamp adds two columns, created_at and updated_at to the database schema. These two columns are automatically managed by ActiveRecord if their record exists.

*Note - Running rails db:migrate   is mandatory every time a rails migration is added

Usage of ‘text’ or ‘string’  while generating migrations?

As a general rule of thumb, use :string for short text input (username, email, password, titles, etc.) and use :text for longer expected input such as descriptions, comment content, etc.

Migration to create a table with reference columns

This will generate the following code in a migration file

When we reference a model, index on the foreign_key is automatically created.

Rename a table with a single Rails migration

I have a Post table within my database but for reason, I want to change it to Article. Here how you can do it;

We need to generate a migration through the following command

This will give us an empty migration file, we can modify it ourselves with the following code

Run rails db:migrate and you are good to go😎

Let's learn to drop a table from the database.

Through this command, we are generating a migration to remove the Post table including its columns from the database.

The above command would generate an empty migration file, we can edit it with the following code;

Run rails db:migrate to disappear the Post table from your database.

But if you want to revert a specific migration you can do it with the following command.

This will revert the following migration file: db\migrate\20200715064057_create_posts.rb  Here migration file is identified by its timestamp.

another way of rollback a migration is to use the STEP argument with rails db:rollback command.

Here is how you can execute this;

In this case, we are defining the number of migration files we want to roll back in a chronological manner.

Command to Add a column to an existing table

We sometimes need to add more columns to our table for our development requirements. The most efficient way of adding a column is to generate a migration.

We need to add a publish column to our existing Post table. We can do by running the following command;

It would give us the following code in the migration file

Assigning default value to a column

We can assign a default value to a column by modifying the above file with the following code.

We just added a default: false  key-value pair to make the publish always default upon initializing a new record.

A good way to Rename a column.

Let's change the Post publish  column to status. To make this change we need to have the following migration generated.

It will rename the column but keeps the type and content remains the same.

Let's learn to change a column type in the most simple and reliable way. In this example, I want to change the publish  column type from boolean to integer

Run the following command to generate a migration.

It will change the column type.

Remove a Column from table

It will generate a migration file with the following code. we don't need to modify it.

Running rails db:migrate would extract and remove the view column from the Post table.

To completely delete and recreate our database, we can either do

Which will drop the database and reload the existing schema, or;

It will also delete the database, create a new database as per your database.yml configuration and migrate it to load the schema.


Here how we can create a record of Post using db/seed.rb file

You can also run the seed command to populate the database at the time of creating a database.

Please share this article if you found this useful. I would write more such articles for you to simplify your rails learning.

Thanks for saving my time.

Jason over 1 year ago

Alex over 1 year ago

Mukarram Malik over 1 year ago